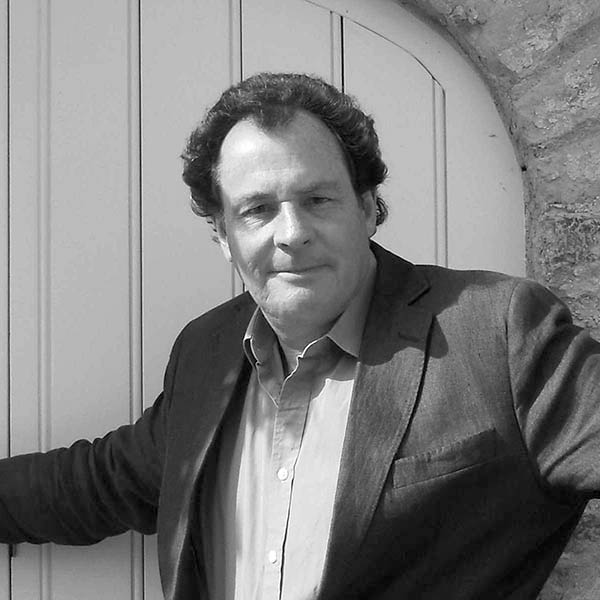 Adrien entered the world of design as assistant to Lord Reilly, founding director of the Design Council in London. He was strongly influenced by his Italian architect stepfather, who worked with Frank Lloyd Wright and who provided his first lighting prototypes for the Adrien Bonaventure Collection with the Arc light. Adrien’s lamps were introduced to the public at Pierre Frey in London. They quickly received a following among interior designers and have been described as “the height of ambient elegance”. In 2004, the collection was merged into Best&Lloyd with designs that have won awards for exceptional beauty in their simplicity and workmanship. The collection won the BIDA outstanding product awards in 2004 to 2008. 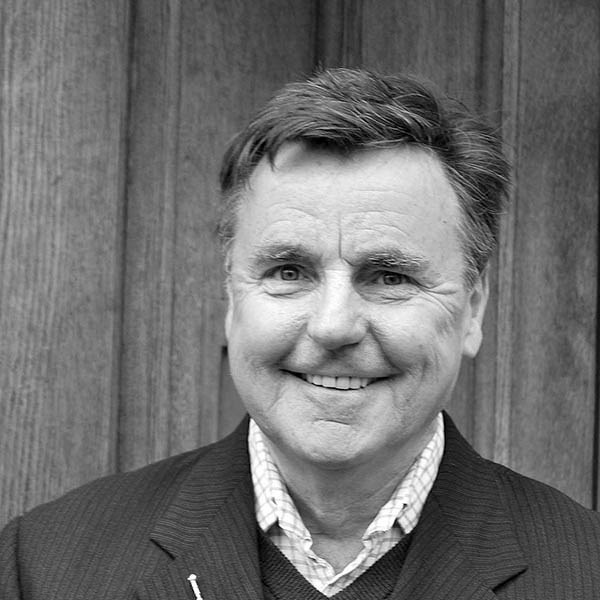 It was in the midst of a successful pop music career in the 1980s that Anthony Critchlow first discovered his flare for lighting design, making copper wall lights on his kitchen hob. The lights were a hit – swept up by the likes of Liberty and the Conran Shop, as well as Sharon Osbourne and Prince – and Anthony’s design career was born. Inspired by botanical and architectural forms, his unique designs are defined by their elliptical curves and radiant polished finishes. Commissions include the show-stopping chandelier in Prague’s Augustine hotel lobby and the Pugini wall lights in the Trianon Palace, Versailles. 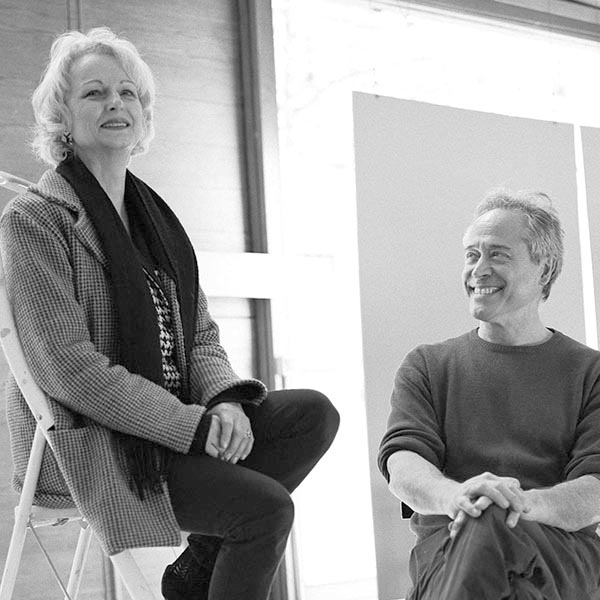 Philip Baldwin & Monica Guggisberg met at Oreffors in Sweden in the 1970’s and learned their metier in Sweden where layering color through blown overlays (originally developed by Simon Gate for the Graal technique at Orrefors) was an “old” 20th century process. Using the same techniques and using Italian cutting techniques (Battuto), originally pioneered by Carlo Scarpa in the 1930’s and 40’s, they opened up a vast and expanding panorama of possibilities. And for the last fifteen years, that is what they have been doing. In their words “Battuto is a style, a manner, a tool of expression. It allows an otherwise shiny glass surface to loose it’s shine, to gain in an earthy, pithy texture, to acquire depth, a matte finish. Combined with layers of colored glass, cut through, it yields a whole new way to “paint” on glass. But the tool is never the expression itself”. With pieces in most of the world’s greatest collections and galleries, their craft has truly become art. Their latest installation “Under an Equal Sky” in Canterbury Cathedral was a commemoration of the 100th anniversary of the end of the First World War. 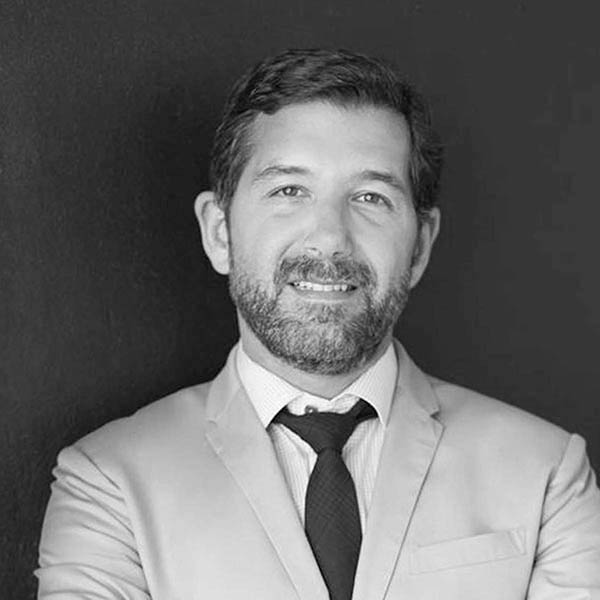 Philip Gorrivan established his New York-based design firm in 2001, opening a London office in September 2013. The firm applies its wide expertise and impeccable taste to the creation of luxury spaces – from private residences to commercial properties – as well as furniture and fabrics. Known for his clever sense of colour and refined eye, Philip’s aesthetic stems from his passion for the decorative arts and the history of architecture, juxtaposed with contemporary art and new techniques and finishes. Phillip brings this combination of fresh modernity and classic elegance to his new lighting collection for Best & Lloyd.

In addition to his architectural lighting collection for Best & Lloyd, Philip has a successful fabric collection for Duralee, a wallpaper and rug collection through Holland & sherry & beds for Luxury bed manufacturer Savoir Beds. Philip and his family reside in Manhattan and keeps a country home in Connecticut’s bucolic Litchfield hills. He is involved in several charities, including Diffa, the New York botanical gardens and the Kips Bay Boys and Girls Club. 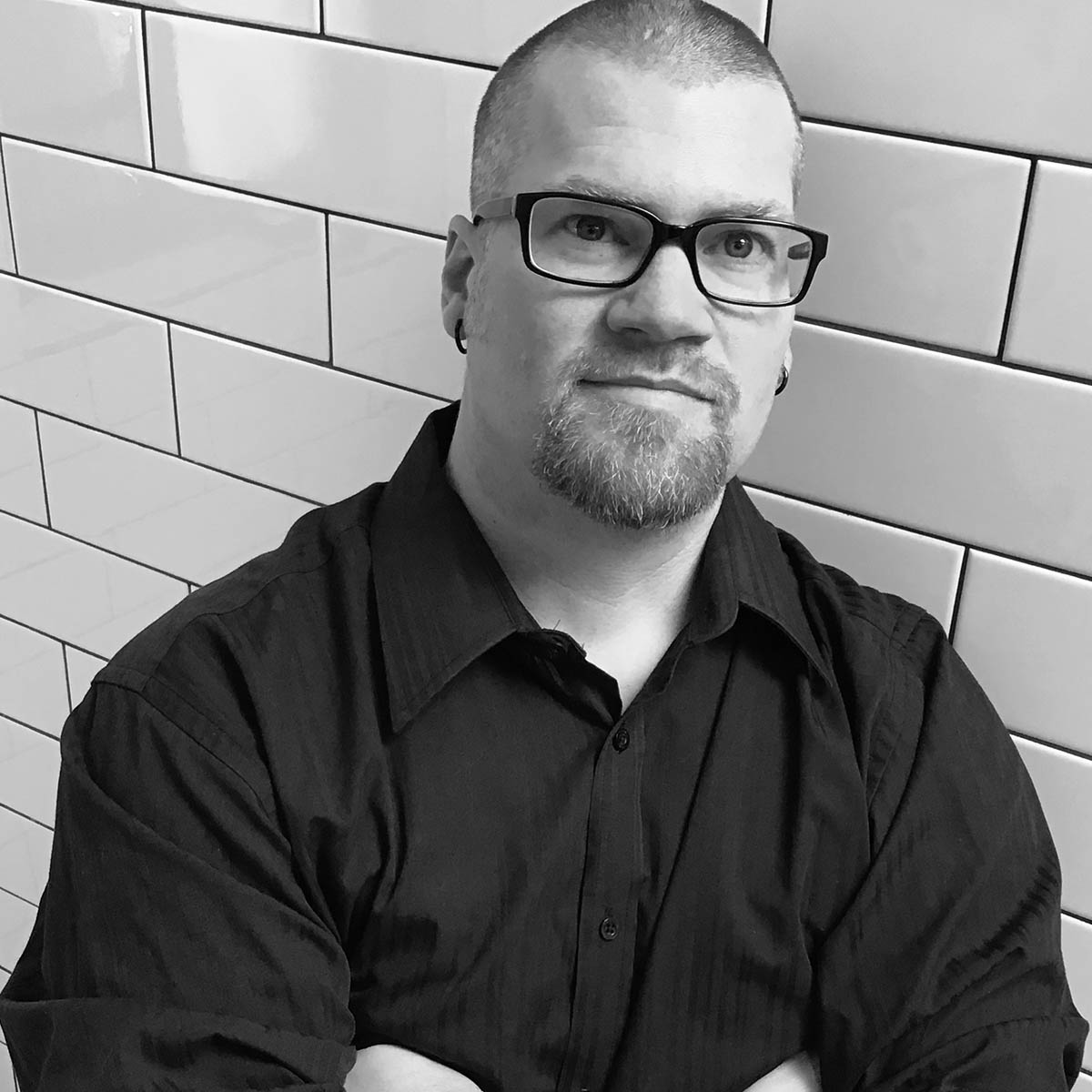 Born in Colorado, America in 1976, Chris Harman moved to Canberra, Australia in his mid 20’s where he completed a Bachelor in Fine Arts at the Australian National University, School of Art. His studies focused on mediums Ceramics and Glass. Over the years he has developed and exhibited his art locally and internationally. Working initially as a Glass studio assistant, Chris has been focused on own home studio practice making predominantly sculptural works using a mixture of metal and ceramic elements. In particular steel and copper with porcelain.

His continual fascination with the architecture of plant formations, in particular cacti, succulents and fungi, develops his art. Like specimens, micro and macro investigation of his designs reveal the elemental and collective detail. The scale, structure and surface texture of his recent forms allow investigation of this internal and external space. By engineering multiple, almost mathematical elements of a structure and connecting them with an internal skeleton, He can create what is complex patterning into a simple whole form. Playing with a deceptive defiance of gravity, repetitive growth and sense of fragility alongside strong structural elements. The addition of light adds a further visual depth and dimension as shadows emphasise the forms spinal silhouette, creates distortion and further repetition of pattern as it splashes in gradation on the surrounding surfaces. Chris has collaborated with Best & Lloyd for the past ten years. 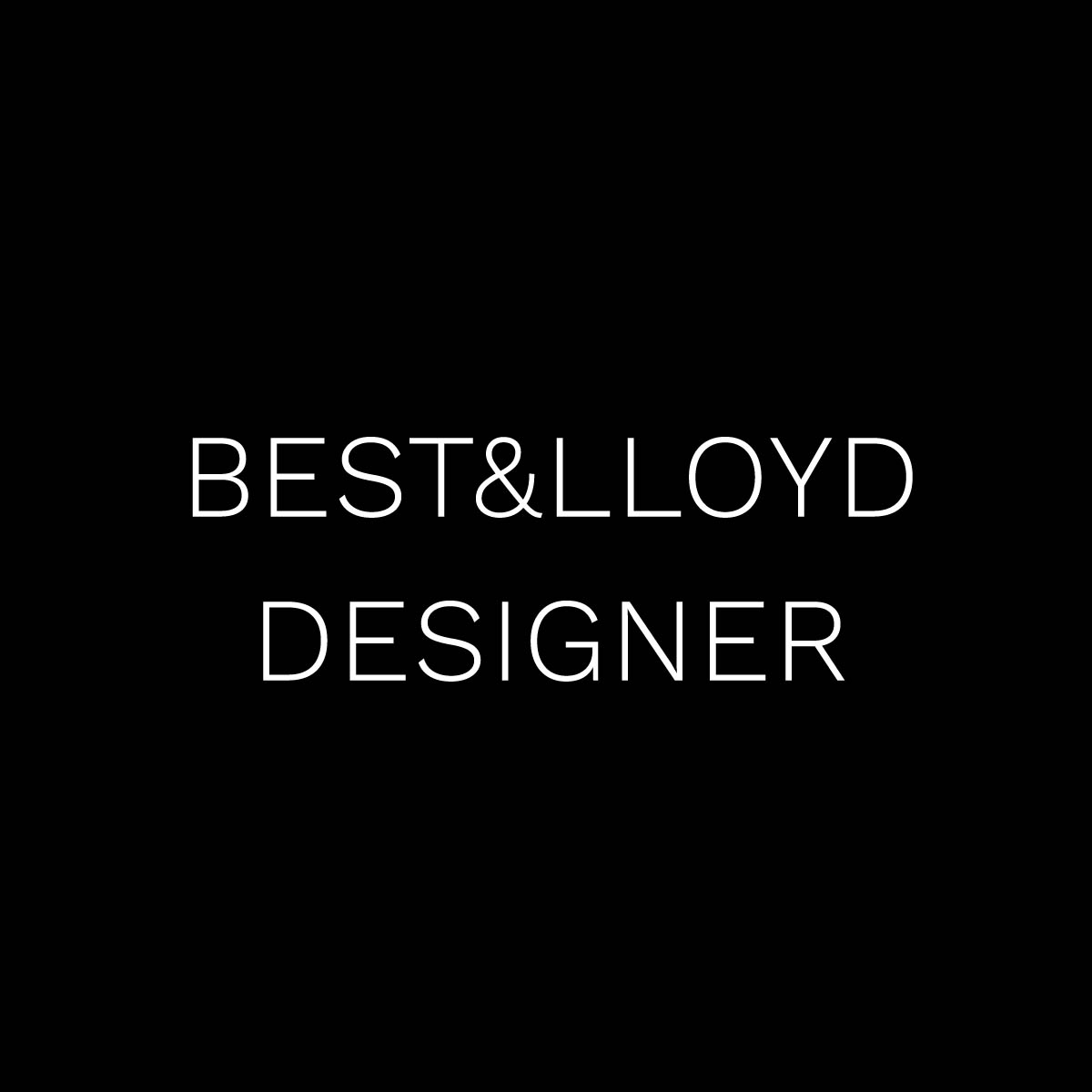 Stuart is a glass blower specialising in hand-made and bespoke handblown glass. highly respected, and an award winning craftsman and designer. He has established a professional practice over thirty years, developed during his experience of working with some of Britain’s most well known glassmakers. He is sole owner of London Glassworks. All aspects of Stewart’s work demand high standards of technical skill and design – where traditional skills interpret contemporary visions. In his personal unique work, he is always pushing his craft and skills harder and higher with every piece he makes. It is his passion to always make the next piece better than the last … not forgetting the integrity of the design of the pieces and their composition, he is simultaneously dealing with the heat versus the weight of the glass on the iron. Creating his pieces involves speed of thought in making and creative decision, being at one with the material, and using his skills and knowledge gained over his 30 years of dedication to the craft. something that was acknowledged amongst UK makers when he was awarded the Balvenie Master of Craft 2011, Glass and Ceramics category. Stewart has collaborated with Best & Lloyd for the past 15 years.